Showing posts from May, 2015
Show All

Sweden + We Are The Heroes

Sweden vs Russia, well. I rather liked the Russian entry, the Eurovision is such a laugh. Australia was even invited. Måns from Lund won, my brother knows his mom. Great efforts for peace, dancing. from all over the world. And yes, yes yes, there may be demons in our minds, but hey, we can do better. Karma? We all have to stop complaining. Reach for the great, each morning, say: good things will happen. We are all different, we are all great. And we had all better stop depending on politics that rely on anything but love and peace. Meditate. Dancing with the demons of our minds, indeed. How could that end up being the anthem of 2015 in Europe... Don’t tell the gods I left a mess I can’t undo what has been done Let’s run for cover What if I’m the only hero left? You better fire off your gun Once and forever He said go dry your eyes And live your life like there is no tomorrow, son And tell the others To go sing it like a hummingbird The greatest anthem ever heard We a
Post a comment
Read more

May 21, 2015
OK, OK, I'm going to have a little fun here, after a couple of serious posts about the Trans Pacific Partnership - which may be dead in the water anyway, as the latest proposed talks in Guam later in May may have been cancelled. But has anyone else noticed how so many people involved in trade (and food trade) have names that really makes you wonder - could these people do anything but support trade agreements? Also, there are others on my list that I admire. Oh well, without further ado-ado-ado (famous quote from ABBA), here we go: Trade Minister Tim Groser says he is not bothered that his name has apparently become a byword for undiplomatic behaviour. The Labour Party today accused him in Parliament of insulting Canadian diplomats by comparing the country's dairy industry to the Soviet Union. Trade spokesman David Parker cited a scathing article by an American policy analyst, which said Mr Groser's behaviour had led to a new slang term in Washington: "Gro
1 comment
Read more

For The Record - Why Japanese People Have No Right To Know About TPP?

May 20, 2015
Chastened vice minister retracts comment about disclosing TPP documents May 11, 2015 THE ASAHI SHIMBUN A senior vice minister has retracted his statement about disclosing documents on the Trans-Pacific Partnership free trade arrangement after a tongue-lashing from his superiors. Yasutoshi Nishimura, a senior vice minister in the Cabinet Office, said May 4, "We want to coordinate matters so that (legislators in Japan) can also access (the TPP) text from next week." But Chief Cabinet Secretary Yoshihide Suga was furious when he heard about Nishimura's comment and, according to government sources, retorted, "On what authority did he make that statement?" Nishimura's immediate superior, Akira Amari, the minister in charge of TPP negotiations, said at a May 8 news conference, "(Nishimura) made a comment that led to a misunderstanding because of his desire to respond in a careful manner to opposition party D
1 comment
Read more

So, Why Did Japanese Lawmakers Not Get To Read The TPP Text? 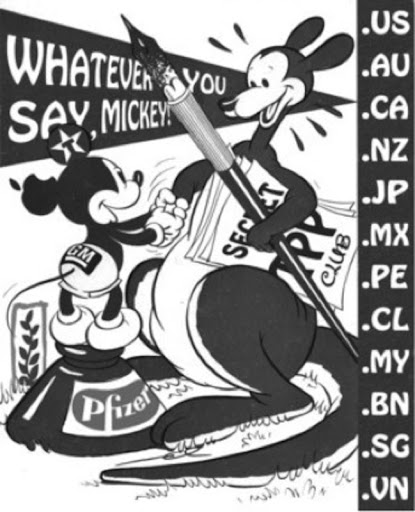 Because, Japan doesn't have the legislation that would make it illegal to reveal what the trade negotiations entail. There would be leaks. Big protest planned for May 26: More updates on twitter, (J) tppfes This TPP involves consumer issues such as food labels and safety standards, environmental standards, labour rules, access to medicines, and a lot of other important issues that you would expect national lawmakers in any parliament or congress or diet to care about. These are the very rules that these "lawmakers" make promises about when they try to get elected. Jobs, economy, food safety, rural development - rather than promoting profits for multinational corporations (that do not pay taxes). But they don't tell voters that deals are made secretly. You are not to supposed to be able to influence the details of such trade deals, NAFTA, KOFTA/KORUS (Korea US) etc. On Saturday night, amid a biting February wind, protesters chanted, "Annul Korea-U.S. FTA!&
1 comment
Read more 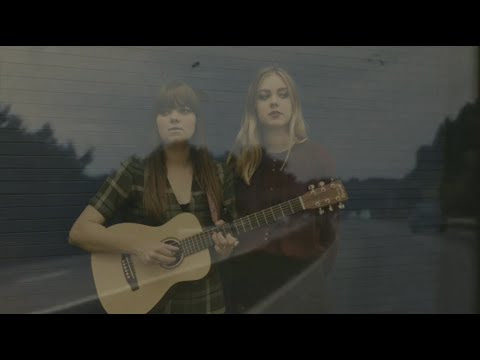 Swedish duo, here is Simon & Garfunkel's amazing tune, their take on it. I did some Greyhound travels back in my days. Almost got mugged at the bus station toilet in Albany, NY. Loved New England. Most of it. Wow, this takes me way back. I have American friends who say Japan is the only country you can hitchhike in, these days. Klara Söderberg – vocals, guitar: 2007 - Johanna Söderberg – vocals, keyboards, autoharp: 2007 - Melvin Duffy – pedal steel guitar: 2013 - Scott Simpson – drums: January 14, 2015 (first concert) - http://en.wikipedia.org/wiki/First_Aid_Kit_%28band%29
3 comments
Read more

May 13, 2015
The huge issue for the Trans Pacific Partnership negotiations was - would the US get fast track authorization, and since that did not happen, what's next? Not a singe comment on Jiji or NHK on Wednesday, that's pretty telling. The Japanese government must be absolutely lost, what to do next. Embarrassing, indeed. No official comment from the US's most enthusiastic and fawning partner, this side of the pacific? Even Malaysia has managed to produce a comment: TPPA negotiations to proceed sans US senate support to finalise agreement 13 May 2015, New Straits Times, http://www.nst.com.my/node/84120 JOHOR BARU: The Trans-Pacific Partnership Agreement negotiations involving 12 countries will still proceed even though the United States (US) has not received the support of its Senate to continue talks to finalise the agreement. International Trade and Industry Deputy Minister, Datuk Hamim Samuri, said each participating country in the negotiations must have their own individua
Post a comment
Read more

TPP In The News: No Disclosure, No Benefits 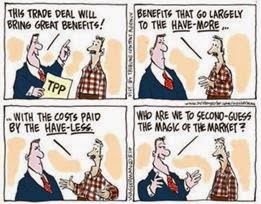 Unless the US passes Fast Track legislation, the Trans Pacific Partnership negotiations are going nowhere, fast. According to a Japanese government briefing, only 10 out of 29 of the chapters have been completed after how many years of talks? Later this May, we'll have more talks in Guam, then possibly a proper round in the Philippines. The last round was in Brunei, which I attended as a "stakeholder" in August 2013. That was the nineteenth negotiation round, so not much progress seems to have been made, since then. There has not yet been a single proper TPP round of negotiations held here in Japan. More worryingly, while US legislators get to see the TPP texts, here in Japan, that is not going to happen. The Asahi: Chastened vice minister retracts comment about disclosing TPP documents http://ajw.asahi.com/article/behind_news/politics/AJ201505110021 A senior vice minister has retracted his statement about disclosing documents on the Trans-Pacific Partnership
Post a comment
Read more
More posts