Showing posts from August, 2016
Show All

Interesting take on the four kanji idioms that contain a lot of meaning, from Nippon.com ... The phrase 一期一会 ( ichigo ichie ) also has the meaning of “a once-in-a-lifetime encounter.” Never Say Die “Fall down seven times, stand up eight” has become a popular inspirational quote in English, extolling the virtues of perseverance in the face of repeated setbacks. An online search for related images will find countless motivational posters as well as a few tattoos. It is a translation of 七転八起 ( shichiten hakki ), (*1) one example of a yojijukugo , or four-character idiomatic compound. As the name indicates, these vocabulary items consist of four kanji strung together. They appear mainly in written Japanese, holding the reader’s interest by pepping up prose, while conveying a disproportionate weight of meaning in just a handful of characters. Like English proverbs, many are obscure or literary, but some are extremely well known. They are first studied in elementary s
Post a comment
Read more 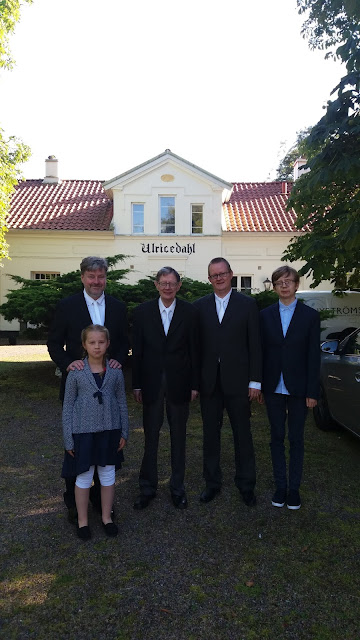 ...That would be me on the left, having just turned 50 this summer, my father Henry who is 80 years old and surprisingly genki (No meat diet, but some dairy to help him gain weight), and Johan, Ph.D. and younger brother and father of two very bright kids (Jens & Lykke). Missing is mother Karin who passed away on July 25. Namu Amida Butsu...
1 comment
Read more 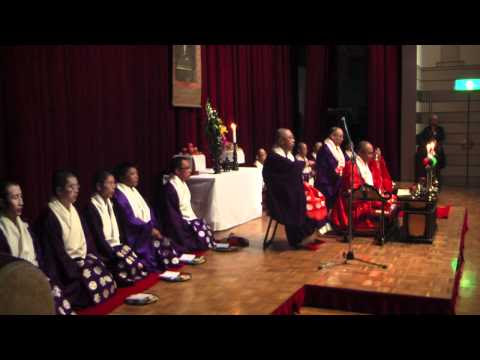