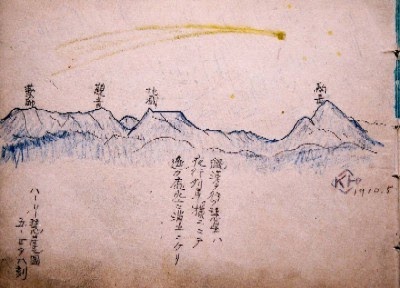 Poet, writer, vegetarian, and more. From Iwate prefecture. And he is well known in Japan and around the world for his essays on wilderness, and the universe, how hard it is to be human, and the wonders of nature.

Night of the Milky Way Railway and Other Stories


This collection of timeless children's classics by Japan's most beloved modern-age writer features Ginga tetsudo no yoru (tr. Night of the Milky Way Railway), Miyazawa's most celebrated work. It is a story about Giovanni, a schoolboy, and his friend Campanella, and their voyage across the Milky Way aboard a night train. One evening while stargazing, Giovanni hears a voice: "Milky Way Station!" The next moment he is on a train speeding through the galaxy with Campanella. Outside their windows the boys can see a shimmering, phosphorescent river of stars. On the train they meet shipwrecked passengers of the Titanic and a bird catcher, and listen to stories and see sights that fill them with wonder. Gradually, as the train makes stops, the other travelers on it disappear. Giovanni, however, has a ticket that allows him to stay on the train as long as he likes. Finally, at Heaven, Campanella disappears, too, leaving Giovanni all alone. Then Giovanni suddenly wakes up to discover he had fallen asleep beneath the stars. As he makes his way back into town, he learns that Campanella drowned in a river that evening while attempting to save the life of a friend. Vivid in its telling and ripe with symbolism, the story resonates with both Christian and Buddhist themes.
Also included in this anthology are the highly popular, light-hearted tales Matasaburo of the Wind and The Restaurant of Many Orders.
Miyazawa's writings have been published many times over in Japan as multi-volume collected works. Matasaburo of the Wind has been made into a movie three times, while Night of the Milky Way Railway has been adapted for the stage, made into an animated film, and published in several English translations.

To attend the lecture, you need to apply to JOAA:

Homage to the Life and Poetry of Miyazawa Kenji

A Walk Along the Shores of Shura 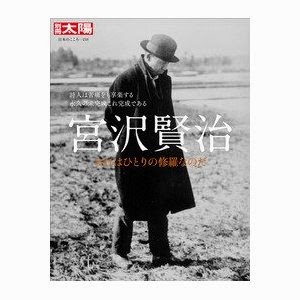 The city of Hanamaki has finally recognized the importance of this stretch of river and beautified it with walkways, lookouts and a host of flowers, many of which appear in Kenji’s works.  On this particular Sunday the 21st, a light rain was falling.  I walked along the river, on the narrow path that cuts through the cosmos and sunflowers—I even wrote a poem about the path called “Light Years”—and truly felt that this was the place Kenji called “the shores of Shura.”  (Shura is one of the realms of existence, the one just below “Humans,” where pandemonium reigns…a kind of Buddhist Purgatory.)

That afternoon I went to the Miyazawa home that I visited in 1969, when I first met Miyazawa Seiroku, Kenji’s younger brother.  From there we walked to the stone monument of Kenji’s most famous poem, “Strong in the Rain,” where the annual Kenjisai, or Kenji Festival, is held.  This was the second time that I was attending this festival, the first being in 1970.

Top image: In 1910, Miyazawa Kenji drew this image of the Halley comet. From friends.

A new book published in the spring of 2014 is creating a stir of interest in Miyazawa Kenji and his writings. I hope we will see translations asap. Very timely. Do explore. 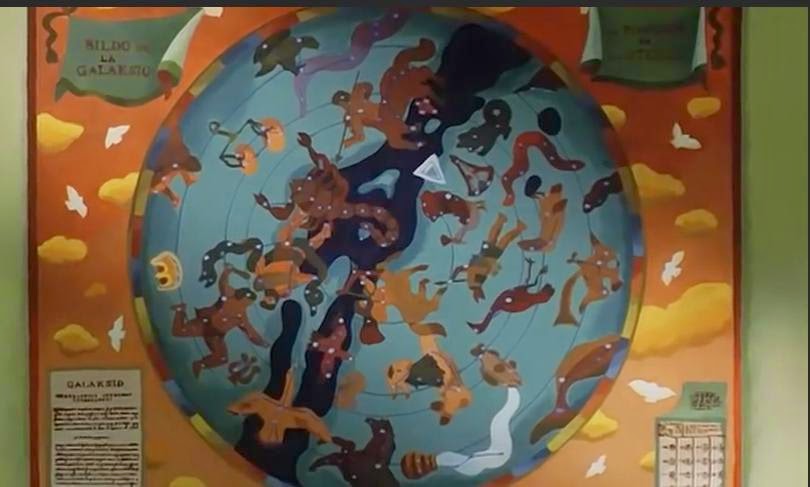 NHK World, I really like how Peter Barakan goes deep into this topic, do start at 1.00 or so.

Pandabonium said…
YouTube vid no longer available. Really? Like they expect to rake in huge amounts of money from this? Sad.
9:16 pm, July 30, 2014