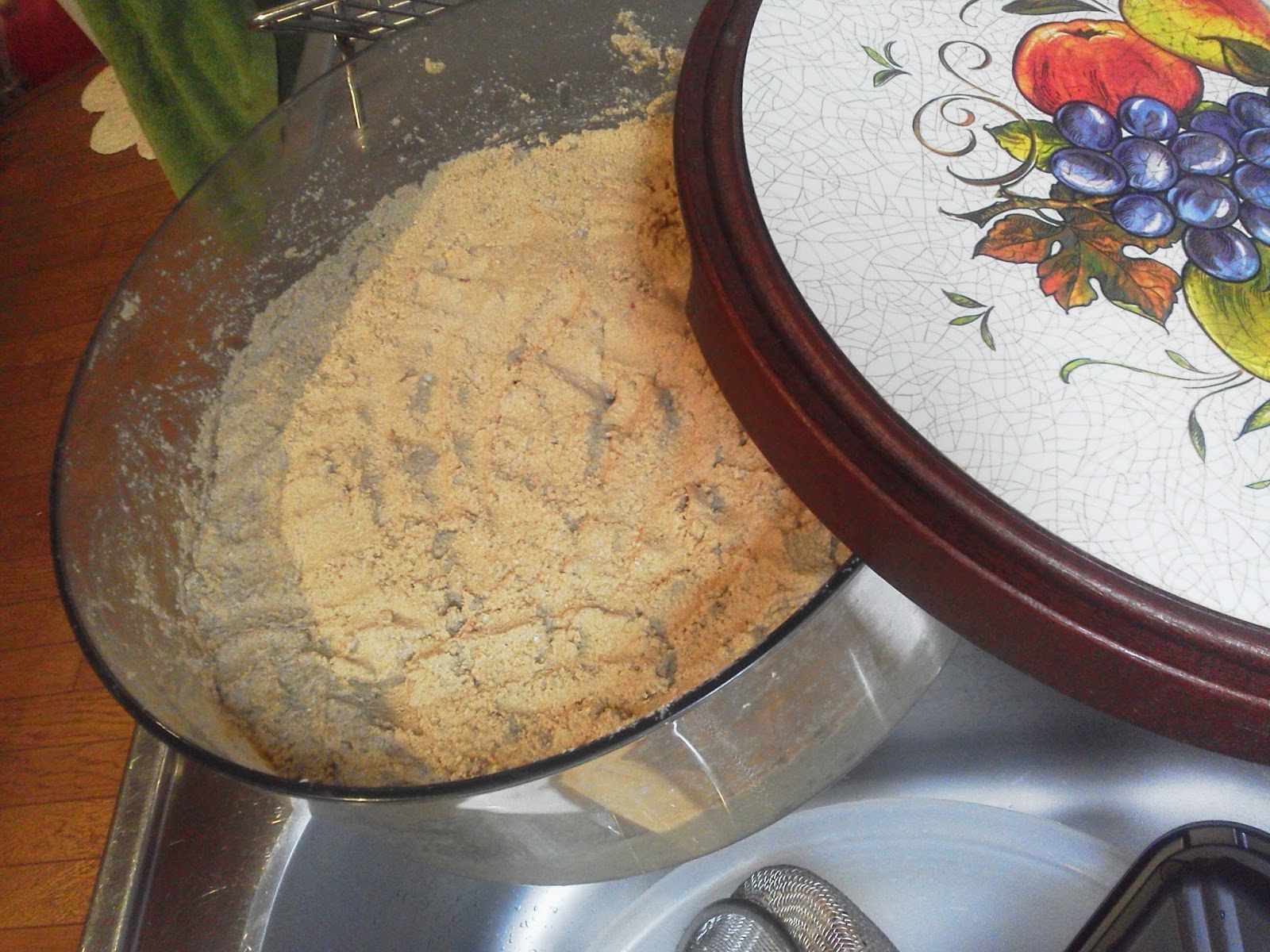 Today is Nanakusa Day, when people who like food traditions enjoy a set of seven herbs or 草 (kusa) which also means weeds, including tender greens and turnips that are added to rice.

One explanation I heard in the temple way back is that after over eating on the treats during the New Years Holiday, it was time for a simple fare. It is also the first harvest of the year, which is nice to celebrate.

I also learnt a new way to preserve veggies. 糠 (nuka) is just rice brans, the left overs after rice is polished. Thus you get classic nukatsuke, a way to keep anything from carrots to leafy greens a little longer. You also need salt, and I added about 100 g sea salt to 1 kg nuka. You can get nuka in most supermarkets, but do avoid the more pricy ones with flavourings and all kinds of bells and whistles...

Damien taught me a clever way to do this. Usually, people do nukatsuke in large deep pots, but since you need to move things around once or twice a day, that gets really messy. In a flat pot, however, just 10 cm deep, with a good lid of course, you have much better control. You can even move the veggies around with a spoon if you don't want to use your fingers. 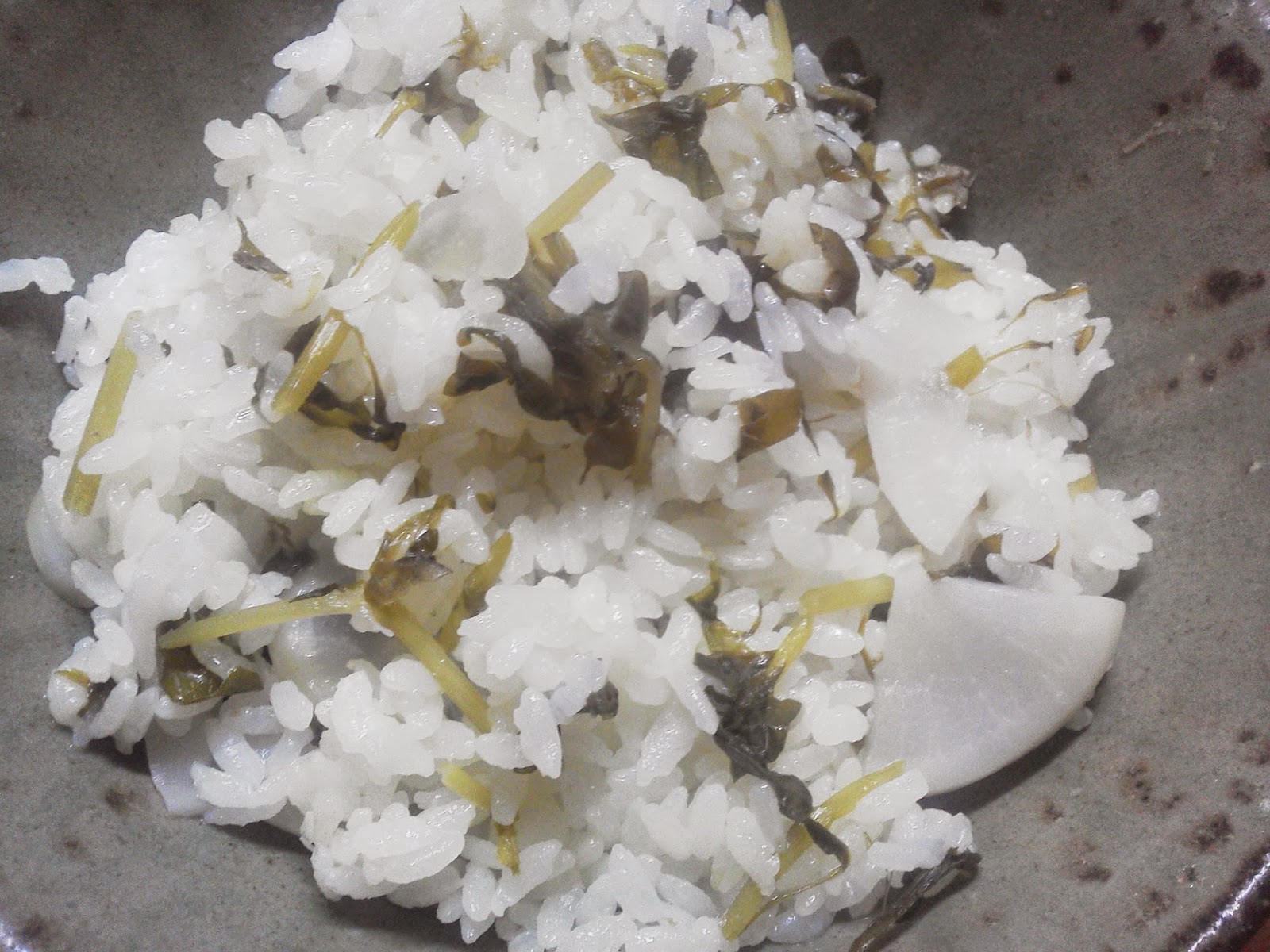 I added miura daikon from my humble garten, and carrots. I plan to also add hakusai and maybe cucumber, which is great as nukatsuke, but since it is not a seasonal veggie - rather expensive in January.

Anyway, what a wonderful way to preserve your harvest and enjoy the added flavours!

Which brings me to Part 2 of this rant:

Oil prices are diving down below 50$ per barrel very suddenly, which indicates a collapse in consumption. That means the global economy is tanking. OK, so we have talked about that on Kurashi before. Reducing consumption is good for the planet, we need to conserve resources and start thinking about the long-term. But now it is happening so fast that the experts and politicians who are supposed to know about these things have no clue.

NHK had a brief segment about it tonight, expect to hear more about it during the next few days. Or make that during 2015.

Share prices in New York tumbled on Tuesday, as falling crude oil prices fueled concerns about the global economy. Sell orders were placed across the board after the latest US economic indicator fell below market forecasts. The Dow Jones Industrial Average lost more than 200 points during trading, but later recovered some of the losses on buybacks. It closed at 17,371, down 130 points from Monday. Market players say investors are selling stocks because it's hard to predict how far oil prices will fall. 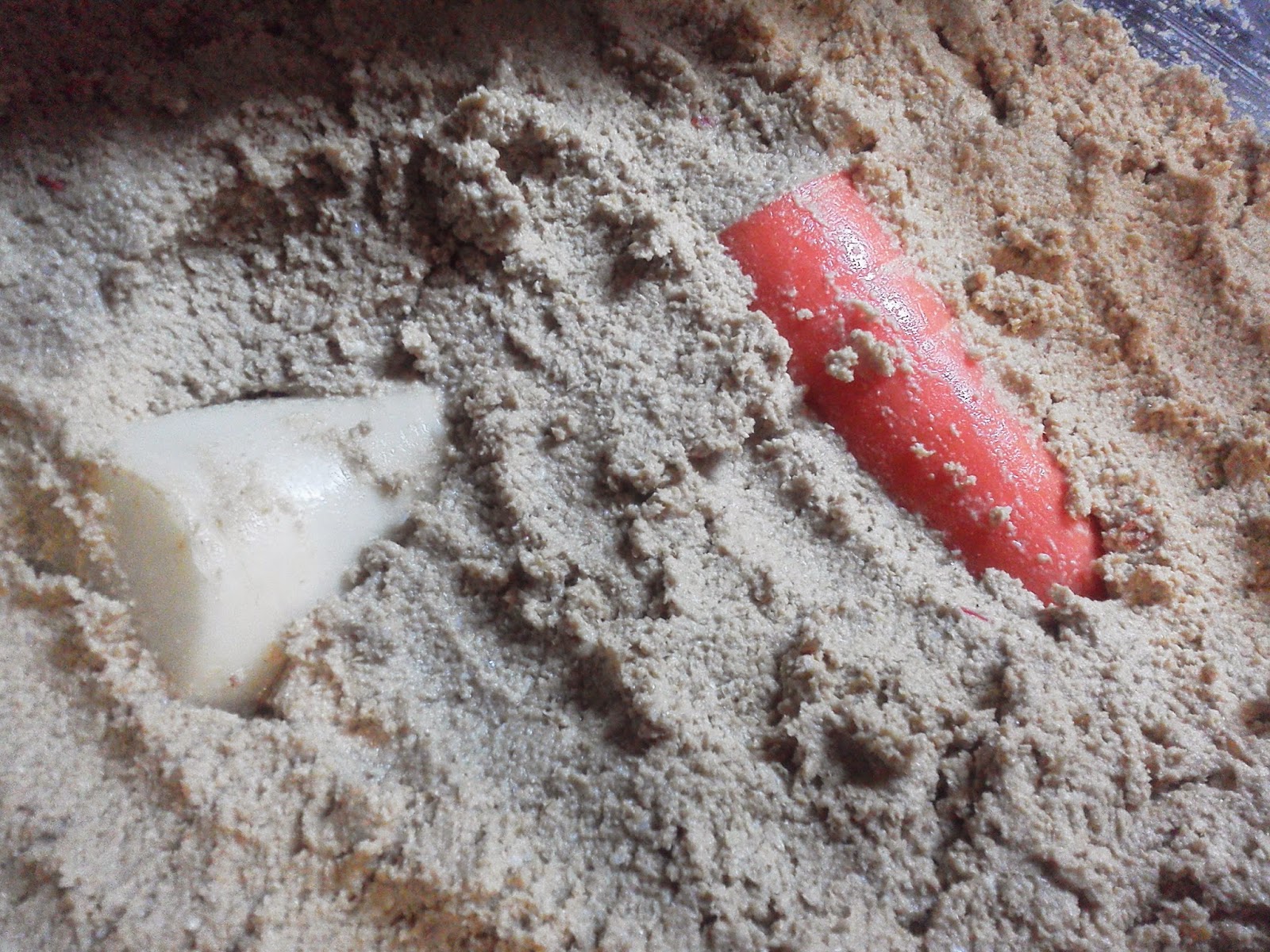 It also means Japan (and everyone else) will have a more difficult time exporting stuff, since, as Reuters puts it,  "A growing supply glut and weak global demand have pushed crude down by more than half from a peak above $115 in June last year, with prices down by more than 10 percent so far in 2015."

Nobuyuki Nakahara, a former oil executive and ex-member of the Bank of Japan's policy board, told Reuters he expected further price falls. "Oil prices are likely to keep falling due to slower Chinese growth and because the years of prices above $100 before the recent plunge were 'abnormal' historically," he said.

Meanwhile, for Japan, food imports are getting more expensive, and there are many reasons, including all of the above, and droughts in exporting countries and unrest in others, as well as Abenomics forgetting that Japan imports some 60% of its food.

They should do everything they can to help and encourage young people to get into farming.

And yes, at the bonenkai we had in late December over at Consumers Union of Japan, I met a group of young students who want to do exactly that! The plan is, "Half-ag, half-student" to paraphrase the popular term 半農半X (han-nou, han-X). It means, half-ag, half something else. These Waseda U students are especially interested in organic farming, and want to find land or space where they can start growing the good stuff!
Economics 101 Energy farming Food Organic peak oil

Unknown said…
At a certain farm/temple in Higashi-Murayama the main man there runs agricultural courses/accepts 'students' who invariably all come (and travel from where in..) from metropolitan Tokyo.There are also, not that many - so far - Japanese who like to involve themselves with Wwoof. Even a few days/a weekend getting stuck into a tanbo or just getting their hands dirty in the country is pure 'natural' therapy. Near Takayama we had a girl stay for 3 nights who was from/lived/worked in Nagoya. She did it quite regularly, well as regularly as she could.

Great thing about Wwoof is that one can seek and find whatever specific interest one may have, ie growing rice/maintaing the fields, vegetables, cattle/pigs etc. AND always learn something into the bargain.
10:29 pm, January 07, 2015

Unknown said…
Just to add, I think the main reason for 'not that many' is that Japanese just don't know about Wwoof!! Such a great AND free way to get out and about, eat great organic food, feed also one's soul. Have I mentioned that apart from the membership fee it's all FREE!
10:32 pm, January 07, 2015

Martin J Frid said…
Thanks for the comment! Yup, one or two of the Waseda students I met late December had indeed done WWOOF.
10:34 pm, January 07, 2015

Pandabonium said…
K was surprised when she found the seven "weeds" I had purchased in the refrigerator. To save time, she popped genmai in a large frying pan before mixing everything together with water. Came out really nice.

Stocks are a fantasy anyway - there is no actual production to explain the high prices. The high prices globally are only due to central banks pumping money into them creating a huge bubble. In the case of Japan, the Bank of Japan is directly buying shares. It won't be a pretty scene when the bubble bursts.
6:21 pm, January 09, 2015

Martin J Frid said…
P, while I like my weeds raw, they do taste great with the addition of nuka (rice bran) and the mixture including some salt. Today I tried cabbage done that way, and it was very tasty. Carrots need a little more time, but my Miura daikon are so tender that they need only a day or two.