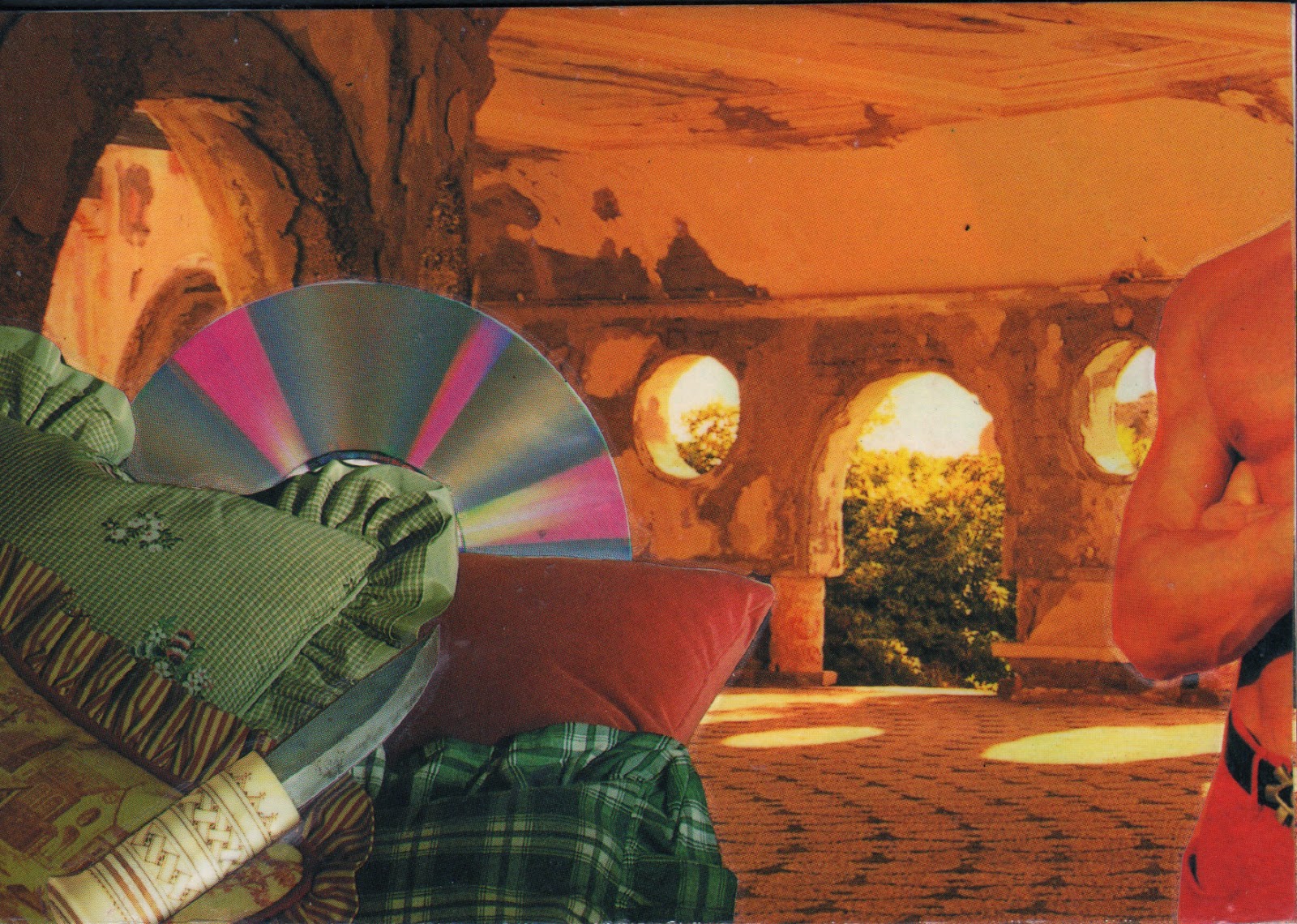 Time sure flies! I already have spuds in the soil (danchaku variety) and some peas in the greenhouse. Harvesting purple cabbage and lettuce, and spinach - need to protect them from birds, clever creatures they are. Next weekend is the big Japan Organic Agriculture Association (JOAA) assembly in Tokyo, a great opportunity to talk to experts in the field here. I'll be participating in the workshop about teikei (CSA) and show a few photos from my humble garten. Big reason I got so hot under my collar about growing my own vegetables was - visiting and learning from JOAA farmers.

Food safety, anyone? Good to know we are not exposed to anything harmful, unless you eat a lot of wild boar meat. Strontium 90 may be a concern, however. Water also safe.

In an unprecedented food monitoring campaign for radionuclides, the Japanese government took action to secure food safety after the Fukushima nuclear accident (Mar. 11, 2011). In this work we analyze a part of the immense data set, in particular radiocesium contaminations in food from the first year after the accident. Activity concentrations in vegetables peaked immediately after the campaign had commenced, but they decreased quickly, so that by early summer 2011 only a few samples exceeded the regulatory limits. Later, accumulating mushrooms and dried produce led to several exceedances of the limits again. Monitoring of meat started with significant delay, especially outside Fukushima prefecture. After a buildup period, contamination levels of meat peaked by July 2011 (beef). Levels then decreased quickly, but peaked again in September 2011, which was primarily due to boar meat (a known accumulator of radiocesium). Tap water was less contaminated; any restrictions for tap water were canceled by April 1, 2011.

Yen for a Living didn't mention the recent large milk study in Uppsala, Sweden about the harmful effects that milk has, such as hip fractures.

Got milk, get real?

Milk is not a good source of calcium, while spinach and kale is - and in many places in Japan, they are not so keen on the bovine stuff anymore:

Sanjo, a city in Niigata Prefecture, “experimentally” stopped serving milk with lunches at 30 public schools. The ostensible reason, according to the mayor, was that parents complained that milk doesn’t fit in with the Japanese cuisine the schools served.
The experiment happened to coincide with the consumption tax hike that went into effect last April, and the mayor conceded that one reason for cutting milk was to “prevent further increases in the cost of school lunches.” At the time, parents were paying ¥250 for elementary school children’s lunches and ¥300 for junior high school. The carton of milk that came with every meal cost the city ¥50.
Naturally, the Hokuriku Dairy Association protested strongly against Sanjo’s decision. Last year, Niigata dairy farmers produced 53,600 tons of milk, 14 percent of which was used in school lunches. The association challenged the opinion that milk doesn’t go with Japanese food, as did nutritionists, who pointed out that the absence of milk on a daily basis could have a negative effect on a child’s development, since a carton contains 200 of the minimum 300-400 grams of calcium required.
Even the education ministry found the experiment strange, saying it had “never heard of a school giving up milk for lunches.” Sanjo countered that the calcium could be made up easily by, for instance, fortifying soup with fish stock. In any event, the city received 61 messages from residents, with 43 supporting the experiment.

While I have had next to no encounters with Japan's hospitals, I'm told they provide terrific services. Not so in Sweden, apparently (except in the important category of "prevention"). This debate article by Johan Hjertqvist, president of Health Consumer Powerhouse, an organization which compares global healthcare systems, notes that waiting times in Sweden's hospitals are among the worst in Europe:

The question remains: What is preventing Sweden from taking a firm grip on its exuberant waiting times and making radical improvements? It hardly needs more investigation or more money - health care is not more expensive in countries with good accessibility. How long will queuing patients have to live with anxiety, pain and incapacity before Sweden's counties are able to honour their duties?

I have read a few of his novels, but who is the man? The Guardian tries to explore Kazuo Ishiguro's secrets, and maybe there are none, except that his wife reads his early drafts and has major input.

He was born in Nagasaki in 1954; his mother, Shizuko, had survived the atomic bomb attack there when she was a teenager. His father, who was brought up in Shanghai, was an oceanographer, and it was his job that led the family to move to Guildford, where his mother still lives, when Kazuo was five. In a 2008 interview with the Paris Review, Ishiguro recalled how struck he was by the quietness of England, the sudden diminution in noise and images, the abiding sense of greenery. From his grandfather in Japan he still received colourful, busy books and comics; finding their English equivalents rather dull, he developed instead a great enthusiasm for Sherlock Holmes, even coming up with his own detective stories.


Yoroku: TEPCO must not fear telling the truth on Fukushima plant leaks

It has been nearly four years since the triple meltdown at the Fukushima No. 1 nuclear plant, and almost as long since plant operator Tokyo Electric Power Co. (TEPCO) declared the disaster "under control." This was and is an exaggeration, as we can see with the ongoing battle to deal with repeated radioactively contaminated water leaks.
Following news on Feb. 22 that water with concentrations of radioactive material 70 times higher than normal was being discharged into the plant's harbor from a drainage ditch, we learned yesterday that this contaminated water was also escaping into the open sea. What's more, TEPCO now says it had known this water -- which collects atop the No. 2 reactor building before running down drain spouts to the ditch -- was heavily contaminated since spring 2014, but made no public announcement until now. The utility hadn't even reported the situation to the government.
This terribly managed contaminated water problem is certainly scarier than tigers and wolves. What's truly deplorable, however, is how insensitive, how clumsy TEPCO is when it comes to releasing information. Because of the company's reticence, it is bound to be suspected of trying to hide the inconvenient fact of the leak. Both local fishing cooperatives and Fukushima Prefecture, too, are wondering openly if they can trust TEPCO.
Without the trust of the locals, TEPCO will find it well-nigh impossible to make progress on contaminated water disposal and the eventual decommissioning of the ruined Fukushima reactors. This radioactive water leak is unacceptable, but so is misreading what we need to fear most. ("Yoroku," a front-page column in the Mainichi Shimbun) February 26, 2015

Unknown said…
'I could be wrong, I could be right'.

Seems to have echoes of Minamata. As said elsewhere recently twud appear their only crime is being found out.
11:24 pm, March 02, 2015