Trading In Your Language: The On & Kun Barrier 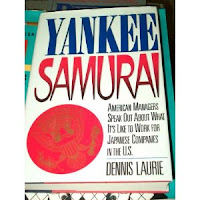 I dream, in all the wrong languages. I wake up wondering what that was all about. Did I just dream in Swedish, Japanese, English, French, whatever? Is my High School German suddenly about to usurp the part of my brain that makes dreams more real than the real thing (quoting U2 here).

I do wake up not quite sure what language I just dreamt in.

If you don't know your on from your kun readings, this is where to start. 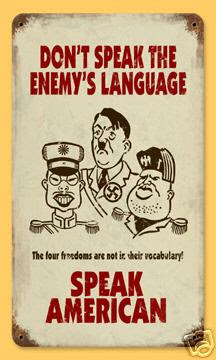 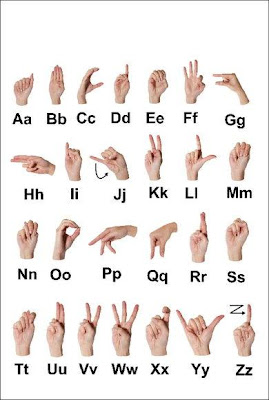 Learning kanji is a good way to get into a lot of fun and profound imi 意味 I mean "meaning" but rather in the sense of 意見 (iken) and 味 (aji).

I like how that also relates to other senses, taste, smell... 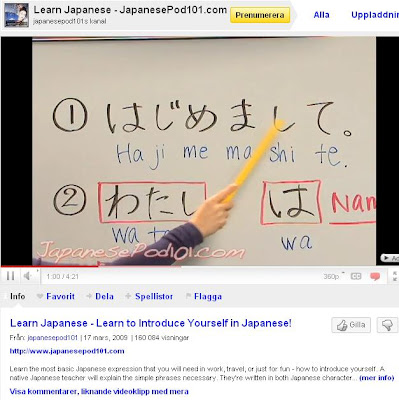 This could be a way for you to finally get your brain to start trying to learn kanji.

For better kanji aids, try Hiroko: it is super easy!

Yes, learning Japanese may seem a lot like learning sign language (or Swahili, or make that Swedish!). This is a very deep and profound language to learn, especially if you are interested in ancient poetry, Buddhist philosophy, Japanese martial arts, great films and animation.

On and kun readings are 2 ways to deal with Japanese kanji. One helps you with the native words, the other deals with the foreign (because Japan always had a cool way to relate to that - hey, some is native, other is imported, "We are cool with that")

On, Kun, and then they invented katakana to deal with the rest...
Anime Humour