September 01, 2018
A couple of years ago while I was writing the novel Kamikaze to Croydon, I made the trip to a very special place.

While Japan has a lot of (small or medium-size) airplane museums, see Paul Thompson's excellent website, J-HangarSpace, I think this is the only one dedicated to a single pilot. 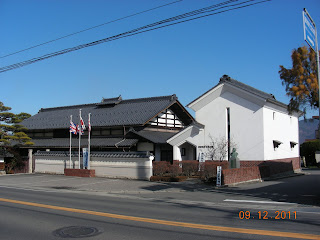 This is Iinuma Masaaki's birthplace, in what is now Azumino, Nagano Prefecture.

A wonderful old farm house located a short walk from the station, with the Japanese Alps as the backdrop. Not far from Matsumoto, it is worth the trip if you are interested in aviation history. 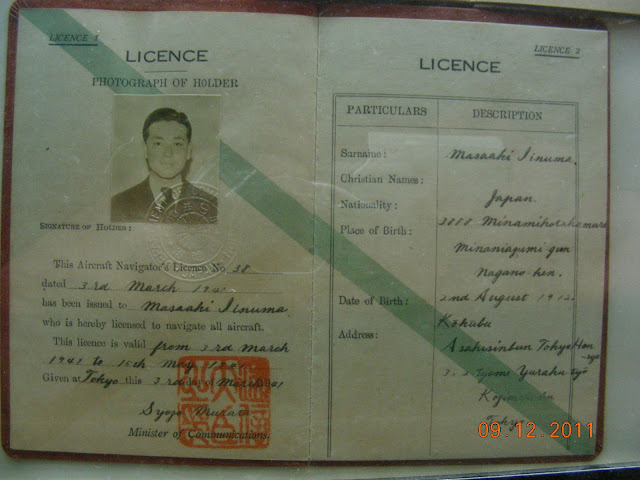 The exhibits are mostly a collection of items from The Asahi Shimbun, that sponsored his famous flight to London in April 1937. As you all probably know by now, he was a civilian pilot employed by the newspaper, setting records to Beijing and Taipei even before that famous event. The photo above shows his real Pilot's Licence from 1941. 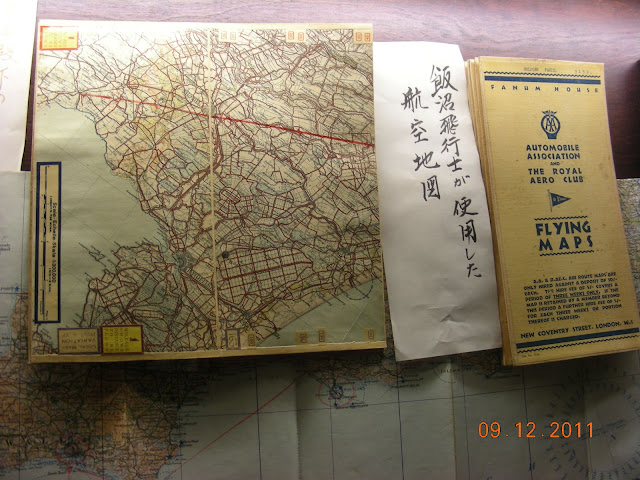 The light wasn't the best, but here is a map he and his navigator, Tsukagoshi Kenji, used with the red crayon line drawn as a suggested route over parts of the Netherlands. 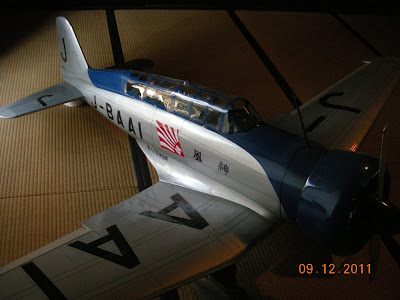 I liked how there were several models of the Kamikaze plane. The name of course has nothing to do with later events during WW2, but was selected by readers of the Asahi for promotion. 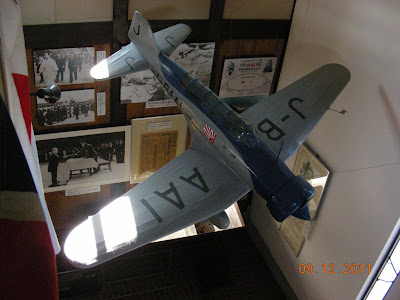 Lots of photos added to the atmosphere but it is a pity that the real plane itself was destroyed.

The museum has an official website in Japanese here.
Aviation Kamikaze to Croydon Nagano

Martin J Frid said…
Thanks for the comment. Yes, that is a precious place to visit, glad I went. It had a lot to do with the inspiration to write the Kamikaze to Croydon novel. That museum made it all very real and special.
1:27 am, September 26, 2018