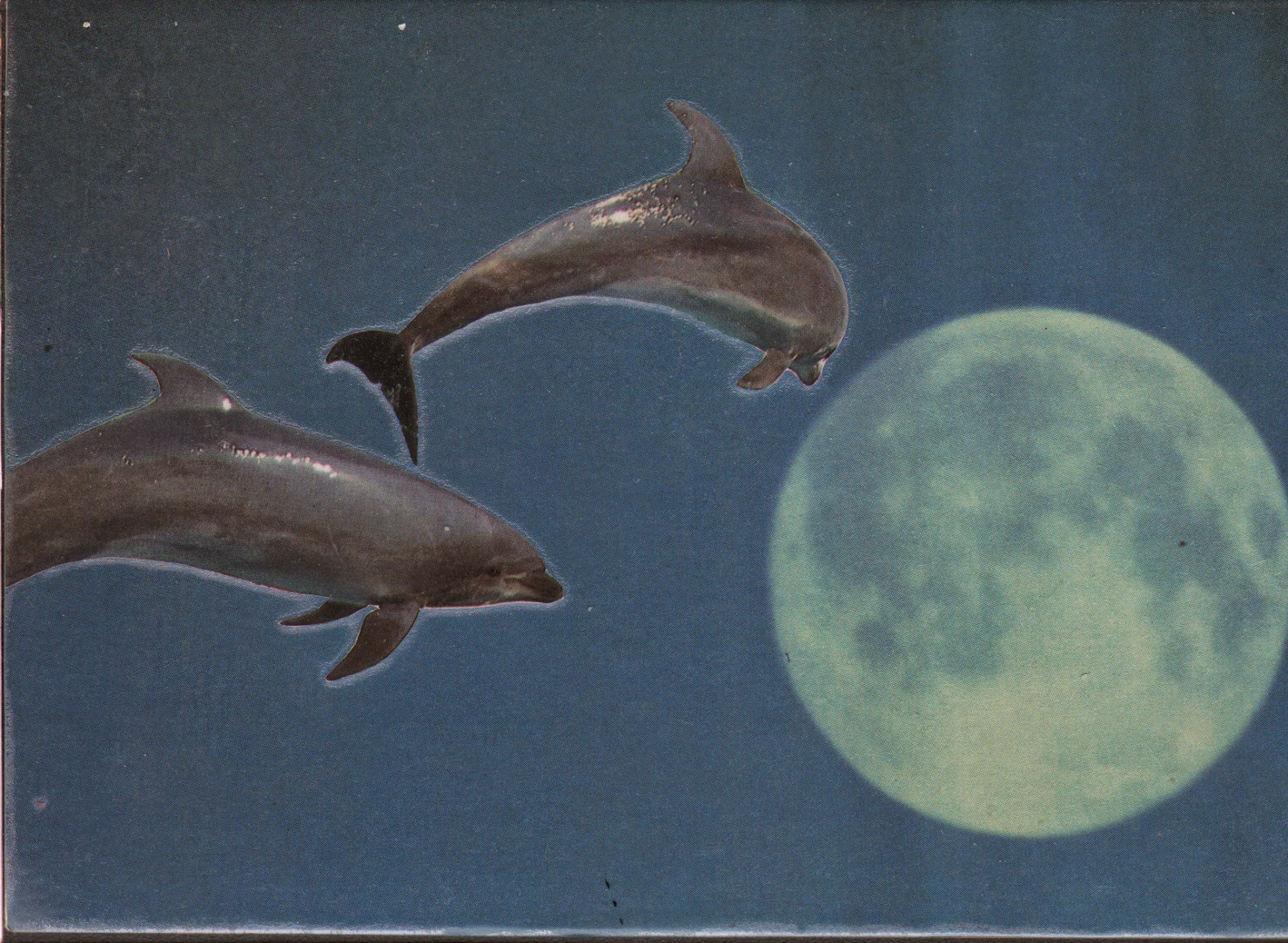 I could probably do better, but here are a few links that caught my eye recently.

Kids exposed to the highest levels of two common phthalates in the womb had an IQ score, on average, more than six points lower than children exposed at the lowest levels.

Do avoid. But do read.

The Asahi gives us a hint that should be made more generally available; clearly, this is not advice "to Japanese men" but to all of us. Is this really the level to what newspaper editing has been reduced to? Anyway, important study.

January 05, 2015
THE ASAHI SHIMBUN
Japanese men can reduce their risk of developing lower stomach cancer simply by eating a lot of vegetables, researchers at the National Cancer Center and other institutions found.

Yen for a Living provides some detailed insights to Japanese school lunches, and how they are paid for. Egalitarian, indeed, but also for too long, local political influence has been providing the wrong guidance to the people who are supposed to make sure kids get healthy food. I like how Sanjo City in Nagano, is trying to change that:

Sanjo, a city in Niigata Prefecture, “experimentally” stopped serving milk with lunches at 30 public schools. The ostensible reason, according to the mayor, was that parents complained that milk doesn’t fit in with the Japanese cuisine the schools served.
The experiment happened to coincide with the consumption tax hike that went into effect last April, and the mayor conceded that one reason for cutting milk was to “prevent further increases in the cost of school lunches.” At the time, parents were paying ¥250 for elementary school children’s lunches and ¥300 for junior high school. The carton of milk that came with every meal cost the city ¥50.
Naturally, the Hokuriku Dairy Association protested strongly against Sanjo’s decision. Last year, Niigata dairy farmers produced 53,600 tons of milk, 14 percent of which was used in school lunches. The association challenged the opinion that milk doesn’t go with Japanese food, as did nutritionists, who pointed out that the absence of milk on a daily basis could have a negative effect on a child’s development, since a carton contains 200 of the minimum 300-400 grams of calcium required.
Even the education ministry found the experiment strange, saying it had “never heard of a school giving up milk for lunches.” Sanjo countered that the calcium could be made up easily by, for instance, fortifying soup with fish stock.

Or a generous serving of spinach and kale, without the trouble, providing much more easily available calcium than old milk.

Animal feed for dairy cows is imported from Brazil or North America, and is almost all genetically modified soy. Also, the destruction of the Amazon forests and other natural environments to raise cows for milk makes no sense at all. In Sweden, back in the mid 1970s, I was about 13 or 14 when the public schools made a vegetarian school food choice available, and now of course there are halal and other options to consider. Japan has a great system for its school lunches, but a debate is necessary that takes into account factors like animal welfare, climate change, biological diversity, peak oil... and a lot more.

Research differs as to the impact menstruation has on sportswomen’s performances. In 2011, a study of female rowers tested their heart rates, oxygen consumption, power output, blood lactate levels and other measures of endurance, and found no variation in the results, regardless of where a woman was in her menstrual cycle. But Women in Sport commissioned its own research (in 2010) and found “that in some circumstances, reduction in aerobic capacity and strength were exhibited,” says Ruth Holdaway, the charity’s chief executive. “It is important that sport understands and is sensitive to the potential impacts of the menstrual cycle for female athletes. This is not an issue that should be taboo for sport.”

Bloomberg: China Water Stress May Worsen Even With Water Projects

China has a fifth of Earth’s population yet only 7 percent of its freshwater resources.

One thing I do like about living in Japan is the access to fresh water... Economists keep saying Japan has no resources, but isn't water the most important one? Forget about oil or - you name it. My veggies are doing great due to great soil and lots of rain and water from the well.

Speaking of healthy veggies,  Tokyo Urban Permaculture's first book is out!!! and the link goes to that. Looks like 186 pages (in J) of pure fun. I will file that under "organic" although I understand that there are many young veggie growers these days who are thinking and working way beyond that label.

I don't fully understand how it all happened but now there is an amazing book, crowd-sourced, crowd-funded, and exceptionally beautiful. A glorified zine!

Over 20 professional editors, writers, and illustrators were involved in this project, many who gifted their work, and about 380 people funded this project. It is a 400 person book project. And, while the book is self-published, my friends at MM books are leveraging their social capital to place our books at sympathetic (empathetic?) stores! Not only that, we are asking the stores to buy the books from us, meaning before its on the shelves, we've already sold them! I don't even know who is involved and doing what anymore. Its a project that keeps giving. And isn't that the world we want to live in? To plant seeds and harvest abundance? Thats the world I want to live in.


I hope this will revolutionize the Japanese permaculture movement, and transform the urban cultural landscape. The party continues....