Env. Minister Ishihara Says What Everyone Thinks Regarding Nuclear Waste Storage In Fukushima... 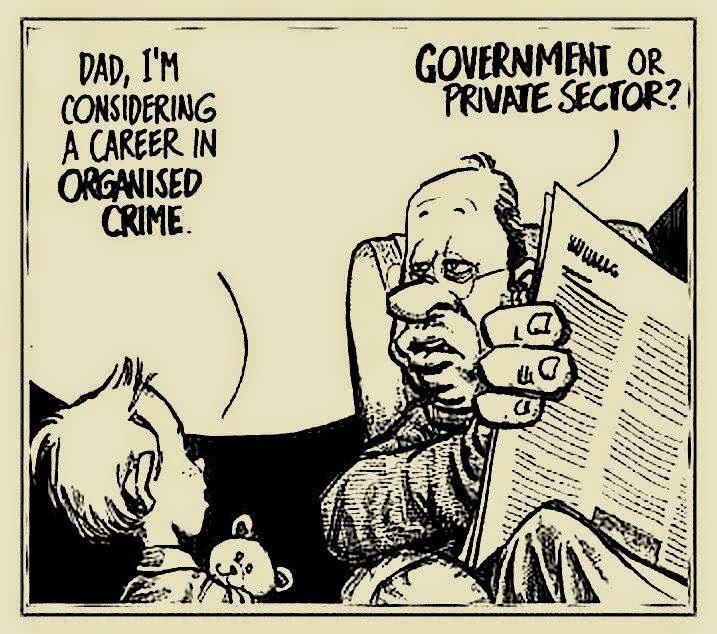 ...and is forced to apologize.

All he tried to convey was that "money rules" (金目) but I guess he could have been a little more polite about it. Yet, this is what it comes down to. Lots of radioactive waste, nowhere to put it, unless you get people to agree to store it in their back yards.

Environment minister Nobuteru Ishihara apologized on Tuesday after appearing to suggest people in nuclear disaster-hit Fukushima could be persuaded to put up with contaminated waste if the government threw cash at them. Ishihara came under fire after saying money would be a decisive factor for local governments and residents being asked to accept plans to build storage facilities for radioactive waste.

I'm more concerned that this is still just a discussion about "temporary storage" while Japan (like everyone else) has no solution for the really seriousｌy contaminated waste.

Japan Daily Press: 150,000 tons of radioactive Fukushima waste left in the open, away from storage 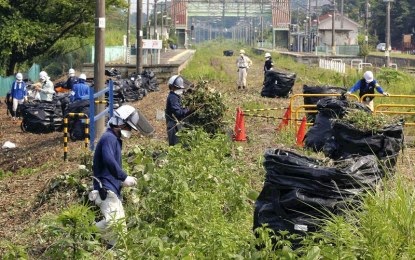 In addition to TEPCO’s problem with how to manage the radioactive water from the defunct Fukushima nuclear plant, it was found that there still remain about 150,000 tons of radioactive waste that has not been properly stored. Besides contaminated soil, among those collected were contaminated branches and leaves, accounting for about 30 percent of waste that resulted from the reactor meltdowns.
Thirty-six municipalities in Fukushima Prefecture will provide temporary storage sites. Out of the intended 372 locations, only 139 (37 percent) have been utilized. Both the local and central governments are charged for failing to assure residents that radioactive waste may be stored. Only 13 out of the 36 municipalities were able to secure land to be used as storage sites. One of the reasons the storage sites were not set up was the lack of consent obtained from the residents. Among those with such reason was Koriyama. Efforts to contain radioactive waste had already kept 550,000 tons but the 150,000 tons were kept in the open for its failure to meet the guidelines of the Environment Ministry.
Nishigo, a village in Nishishirakawa District, has the most uncontained radioactive waste accounting to 40,000 tons. The city of Motomiya comes next with 39,432 tons followed by the city of Tamura with 17,800 tons. There are also municipalities that have not properly tallied the radioactive waste in their area. 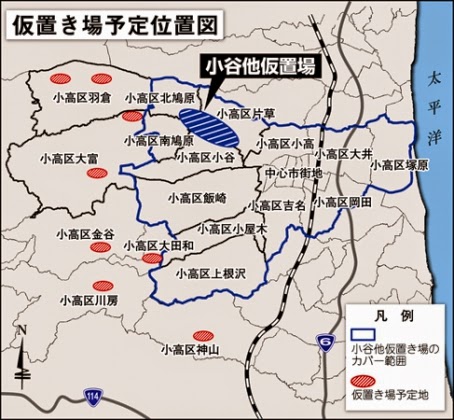 One place that has agreed to temporary storage is Odaka in Minamisoma City, some 25 km north of the Fukushima Daiichi Nuclear Plant:

The Environment Ministry has obtained the approval of residents in the Odaka district regarding its plan to set up a temporary storage yard in the Oya area for soil and other radioactivity-contaminated materials resulting from a government-run decontamination project under way in Minamisoma, Fukushima Prefecture, in the wake of the nuclear power plant disaster. The storage facility, the largest in the district, will cover about 40% of the entire decontamination area and 55% of the Odaka district. The approval is expected to help accelerate decontamination work ahead of the return home of evacuees.

The Oya temporary storage site is to sit on a tract of paddy fields stretching about 50 hectares and straddling four areas of the Odaka district -- Oya, Katakusa, Kita-happara and Minami-happara. It will accept contaminated soil from eight other areas in the district -- Hansaki, Koyagi, Uwanezawa, Yoshina, Odaka, Okada, Oi and Tsukabara -- and the district's central zone in addition to the four areas where the facility will be located. The ministry will develop the storage site after concluding contracts with relevant landowners. It has secured nine land lots totaling 75 hectares, including the Oya facility, or about 65% of the land needed in the city to store contaminated soil removed under the government project. 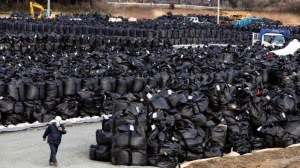 In 2013, the Environment Ministry announced plans to build 10 interim radioactive waste storage and processing facilities in the two towns of Okuma and Naraha in Fukushima Prefecture. Each town will get five facilities which will be built underground.

So, what about Environment Minister Ishihara's comment? Fukushima Gov Yuhei Sato said: “It was in bad taste. The remarks rode roughshod over the feelings of residents who are longing to return to their hometowns.”