October 03, 2018
This is a fun movie about how Toyota got its start in the early 20th century, with a lot of details from the factory floor and how to fund such an adventure. In the 1920s, Japan was importing some 2000-4000 cars and trucks and made almost nothing domestically. 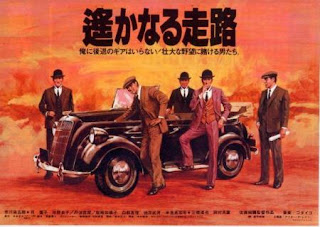 GM and Ford had factories in Japan, back then. Now, the foot is firmly on the other shoe, ahem... 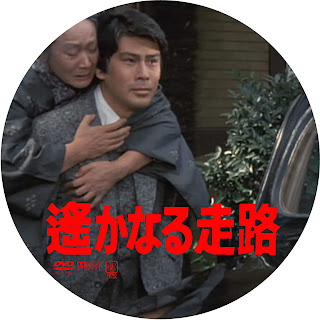 In my novel, Kamikaze to Croydon, I mention how young Iinuma Maasaki, the pilot of my novel, reacts to seeing one of these Toyotas in Tokyo.


You can order Kamikaze to Croydon here at Amazon as a paperback, and also at Kindle as an eBook.

Do click that link, and go through the easy steps.


His sempai and navigator, Tsukagoshi Kenji, warns him that making such vehicles would require a lot of resources, that Japan did not have.

We were interrupted as a black car drove past on the broad street near the huge red burnt brick building that was such a symbol of this part of town, Tokyo Station. I almost pointed but just nudged Tsukagoshi's arm instead: “Look, that’s the new Toyota car from the Koromo factory in Aichi, they just released them.”

“What will they think of next?”
“Well, listen! That’s the AA 4 door sedan. It has a 3 speed floor shift gearbox. 6 cylinder engine, listen to that noise. I read that it weighs as much as 1,500 kilograms. They reckon it is almost as sturdy as the Dodge and even faster, some say.”
“I think I much prefer the cockpit of an aeroplane, but it would be fun to ride a car like that just once. Have you seen the Bentleys they have over at the British Embassy?”
“That one looks really comfortable. Leather seats!” I kept staring as the car drove off leaving a cloud of black smoke, after having let a suit-clad gentleman out from the rear, looking like he was in a rush to board a train.


How about it, dear readers of Kurashi, for a long, long time...


If you like long-winded Japanese documentaries, here is more about Toyota, and how it got to number one in sales, world wide:

Pandabonium said…
I nominate The Automobile for: worst invention ever.

In the USA, according to the Centers for Disease Control, “in a one-year period, the cost of medical care productivity losses associated with injuries from motor vehicle crashes exceed $80 billion.” About 100 people a day are killed there in or by automobiles.

According to the World Health Organization, road traffic injuries caused an estimated 1.25 million deaths worldwide in the year 2010. That is, one person is killed every 25 seconds.

But they sure are big business...

At least until climate change really bites or we deplete the "resources" they require, or we die fighting over those resources...
7:18 pm, October 03, 2018