My editor Patrick Sherriff over at Tower English in Abiko helped me publish my novel on July 21, 2018. I have a lot to say about his skills as an editor, with a keen sense of sticking to his three approaches to fiction editing. Well, it helped me a lot, and his support was terrific... 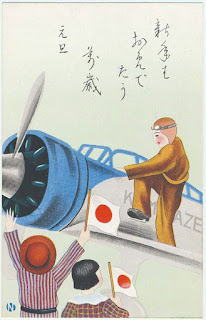 Here is how Patrick puts it:

Character arcs. Every story is a journey. For a story to have meaning, there has to be change. Characters start out one way, they experience difficulty or, as the novelist calls it, conflict, until by the end of the story they have changed. That basic pattern — starting with a goal in mind, dealing with conflict, changing — should be present in the novel as a whole and within each scene and for every major character.

You can order Kamikaze to Croydon here at Amazon as a paperback, and also at Kindle as an eBook.


Iinuma Masaaki is a promising young pilot from the mountains of Nagano, Japan, who only has thoughts of flying for the Morning Sun newspaper. When he learns of a prize for the first aviator to fly from Tokyo to London in under 100 hours, he knows he has the will to make it, just not the way. Suddenly his newspaper approves the purchase of a new aeroplane capable of going the distance. But can he overcome his fears, find a navigator and take the last great aviation prize even while the world marches ever closer to war? A novel based on the thrilling true story of two friends who try to break the last great aviation record before the world goes to war. 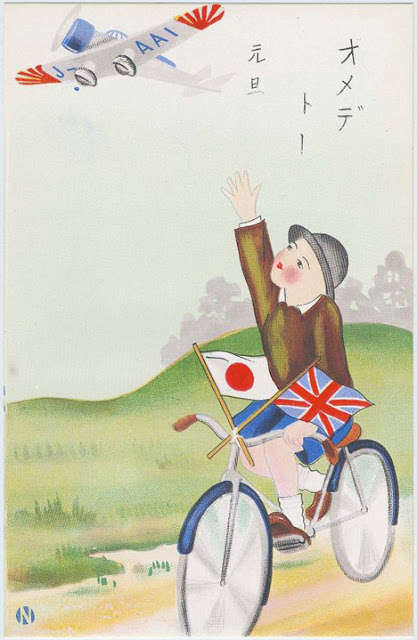 Available now as a 280-page paperback or ebook from all Amazon sites including Amazon.com, Amazon.co.jp and Amazon.co.uk.

Paul T in Toda, Saitama, who has the most comprehensive website about airplanes in Japan, published this first review of my novel, Kamikaze to Croydon: 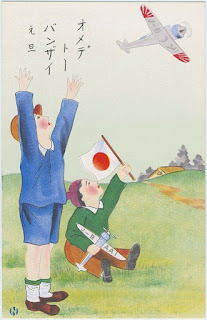 As can be seen below, J-Hangar Space regularly brings news of the latest non-fiction book releases, in English and Japanese, on relevant topics. Anyone interested in reading an example of that rare (non-existent?) bird, a historical novel on a Japanese aviation topic in English, might care to take this one for a test flight.

Written by Martin J. Frid (link), a Swede who has lived in Japan for 30 years, Kamikaze to Croydon provides what can best be described as a fact-based fictionalized account of a well-documented deed of derring-do—the Asahi Shimbun-sponsored flight from Tokyo to Croydon in 1937.

No ‘spoiler’ alerts needed, as the writer used up no artistic/pilot’s license on a ‘what if’ ending.

The book is available in Paperback and Kindle versions, and preview pages provided, on an Amazon screen near you.

Paul T also noted the following, since I mentioned the Pilot pen in my novel:


You're probably aware that the name Pilot actually comes from one of the founders having been a pilot in the merchant navy. 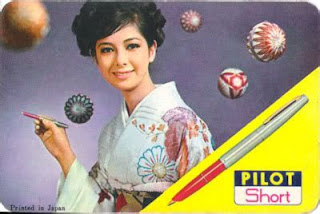 Pandabonium said…
An excellent review of this very exciting read. A pilot myself with a long time interest in aviation history, I hope this novel will help bring long overdue attention and appreciation to this and other Japanese aviation achievements which deserve to join the the ranks of others during that period. Perhaps the success of this effort - by engineers, manufacturers, supporting businesses like the newspaper in this case [a bank and an association of businesses in the case of Charles Lindbergh] - coalesce to make the dream of bringing the world closer together a reality for all in that world to see. War was coming, ready or not, but unbeknownst to those ready to plunge humankind into that horror, the dream of making the world a much smaller place in terms of time and space, as this flight demonstrated, was coming too. Ready or not.
11:23 am, October 09, 2018