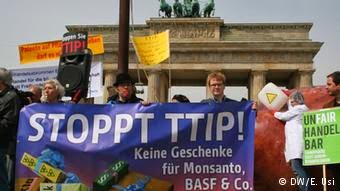 Most of the news about the weekend's vote in Europe has dealt with issues that I don't care so much about, such as immigration.

But Bellona notes that:

The European Parliament has a record of being the most ambitious EU institution within the fields of climate change and energy. Earlier this year, it passed a resolution on the policy framework for 2030, where its views on the European Commission’s proposal were presented. The members of the European Parliament voted for a 30 % share for renewables in the energy market and a 40 % improvement in energy efficiency, thereby taking a considerably more determined stance than the Commission. Bellona hopes that the new European Parliament will continue to be at the forefront of the global response to climate change and steer the EU towards a low-carbon society.

I have also noticed in conversations with people that

c) peak oil or other such related issues are not really part of the conversation, unless you explain it 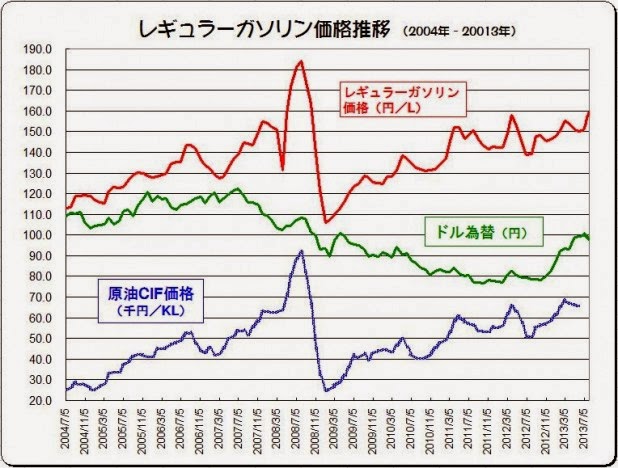 e) the people active in the TPP debate in Japan should understand that a similar debate is happening in Europe, with the Trans Atlantic Trade and Investment Partnership (TTIP)

Christoph Scherrer: It seems to me that it mainly serves the interests of the corporations. Neither consumers' nor workers' organizations were consulted ahead of the negotiations. The catalogue of demands is fundamentally an image of the demands of the major industry associations.
One of the points of contention is the corporations' new right to take legal action. Some fear that parliamentary decisions could be suspended if companies feel unfairly treated by new legislation. How justified is this fear?
The idea that companies can sue states is completely new for any trade agreement between states that have well-developed legal systems. And it is one of the most problematic aspects of the planned deal, because it means the creation of a parallel legal system that is fundamentally controlled by corporations.

The TTIP offers corporations a number of new opportunities

Highly specialized lawyers will man the courts of arbitration, and they will be appointed on an ad hoc basis while they represent the corporations the rest of the time. This wouldn't be an independent judiciary controlled by political bodies representing the people. Such a right to take legal action is not compatible with the rule of law.
Why should such a regulation even be necessary?
The corporations realized that democratic decisions sometimes lead to changes in their investment opportunities. The best example is the transition to renewable energy in Germany: there is an energy agreement with around 40 states in Central Asia and Europe that includes this provision for legal action.

The energy giant Vattenfall is now exploiting that to sue Germany.

In other words, a democratic decision is being questioned and corporations are being given the opportunity to claim compensation for profits that they may have made in the future. This compensation is expensive and could lead to future elected representatives having these costs in the back of their minds in the future - and then not making certain decisions on that basis. 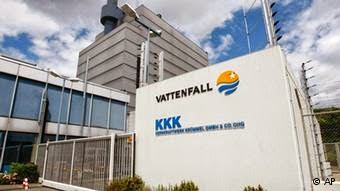