Among the topics were farmers' rights as well as local seed saving and consumers' right to know.

Seems Japan has totaly ignored this opportunity to make any effort at all to lead in the effort to work for biodiversity.

Korea isn't doing much better, but we can only hope.

Or will they just pass the bucket to Mexico, the next host in 2018? 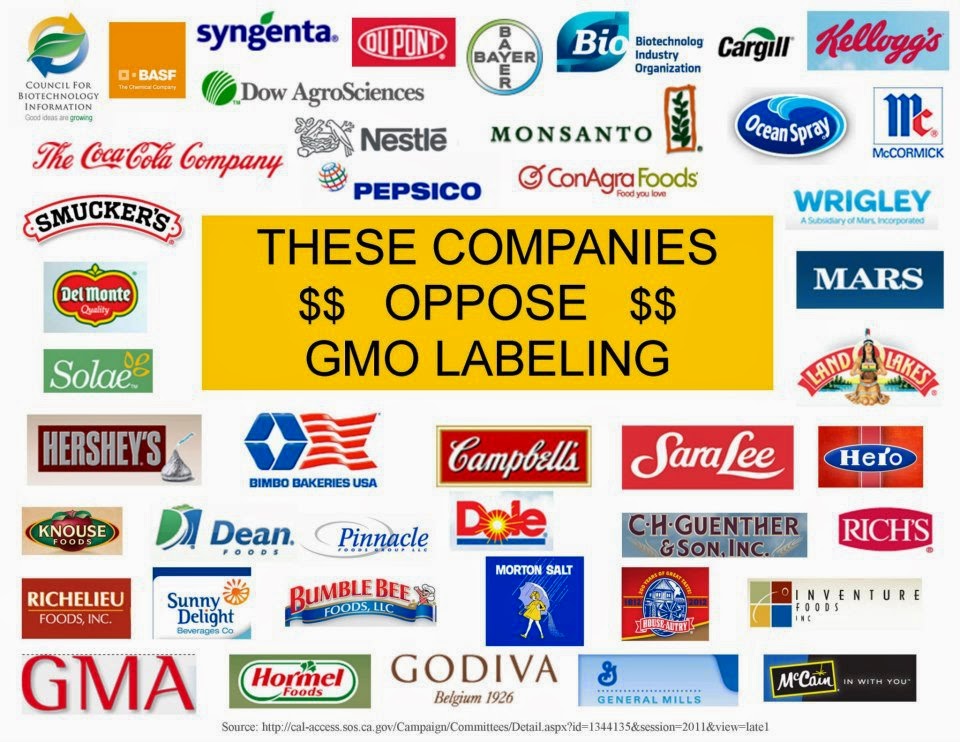 People do attend these meetings hoping to make a difference.

Why does industry (Monsanto, DuPont, Dow, Bayer, Syngenta, BASF, and others...) have such a massive influence on the results?


Grim warnings on the earth's dwindling biodiversity have been given at the opening of a UN conference in South Korea. A UN report says governments are only on course to meet five of 53 goals by 2020.

Five goals of 53, identified by experts. When you read that, and think about it, why don't you try to be a part of the efforts to work for more results? Got more important things to do? Please join us in the work to save this planet.

UN Environment Program chief Achim Steiner told conference delegates on Monday that the UN's progress report on biodiversity made for "very sobering" reading. The document should make the "whole world sit up," Steiner said. "We need to do more -- and do it fast -- to protect the very fabric of the natural world," Steiner told delegates gathered in Pyeongchang, South Korea's venue for the 2018 Winter Olympics.

Lagging on many goals
The Global Biodiversity Outlook report released as the conference opened said governments were failing to meet most of the 53 goals set for 2020 in the Convention on Biological Diversity (CBD). It aims to protect species, for example, by stalling deforestation and over-fishing. Signatory nations were only on target to meet five goals, the report concludes. One positive trend was the intention to set aside 17 percent of the world's land area for wildlife.

But, nations were lagging on many targets such as halving the rate of loss for natural habitats, or preventing extinctions of known threatened species. "Despite individual success stories, the average risk of extinction for birds, mammals and amphibians is still increasing," the report said.
Sustaining biodiversity amounted to more than high profile campaigns to save rare frogs, polar bears, tigers and orangutans, it added.

Call to redouble efforts
UN Secretary General Ban Ki-moon urged governments to redouble efforts. Monday's report estimated that the world needed to invest between $150 billion and $440 billion (120 billion to 351 billion euros) each year to reach the goals set for 2020.

The biodiversity convention's executive secretary Braulio de Souza Dias said current spending was probably around $50 billion a year. Much of this was focused on setting up and policing protected wildlife areas, he said. "Many big companies still refuse to take responsibility for the environmental impact of their supply chain," Dias said. The report calls for far greater efforts in the farming sector, for example by limiting the over-use of fertilizers or pesticides (pictured) that can pollute rivers or disincentives to stall deforestation.

Halving of populations
Last week, the World Wide Fund for Nature (WWF) in its Living Planet Report said life populations had dropped by more than a half in the past four decades. Human numbers in the meantime had doubled. The most dramatic fall - of 83 percent - was in Latin America, with habitat loss blamed for much of the damage.

Amphibians at risk of extinction
The most recent update of the International Union for Conservation of Nature's Red List of threatened species in July said a quarter of mammals, over a tenth of birds, and 41 percent of amphibians are at risk of extinction. The UN's Pyeongchang conference will mark the entering into force of the Nagoya Protocol, which deals with the proprietary rights of traditional communities to the genetic data of species used by foreign scientists.
Biodiversity GMO NGO South Korea