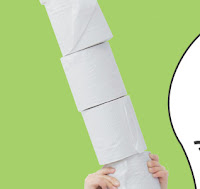 According to Japan Post, five leading paper mills producing postcards for the recently privatized company used a significantly lower percentage of recycled paper than what they signed up for. Asahi notes that the content of recycled paper should be 40 percent, but the real ratio was 20 percent at most. The ratio for Nippon Paper Industries was 1 percent for its New Year's cards.

Let's increase the pressure on these companies, and demand a much higher rate than 40%. The goal is 62%, according to Japan Paper Recycling Promotion Center (in English). 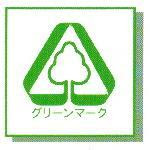