GMOs: To Label Or Not To Label? 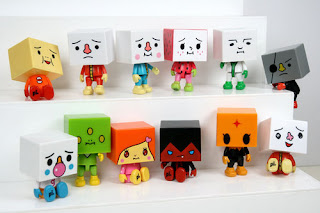 Some 50-60 countries have rules for mandatory labelling of genetically modified foods, after 15 years of debate. Most of such GMOs are grown in the US and the rest of the Americas.

Japan, Korea and the European Union are among the many countries that require labelling of GMOs.

California had a choice with Proposition 37, and over 4 million voters said "yes" but a few more voted "no." Monsanto, the main biotech corporation that develops GMOs (and patents them) together with BASF and Bayer, as well as Pepsi, Coca Cola and Nestle, spent some USD 50 million in a campaign to oppose GMO labels in California.

Seems consumers in San Francisco and Los Angeles and along the coast voted for. Sigh. 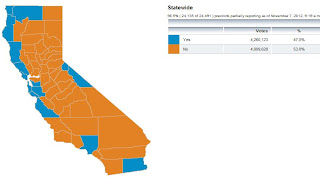 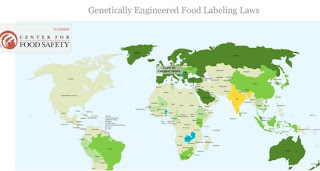 Meanwhile, I attended a CCAsia meeting here in Tokyo to discuss all kinds of food standards, as part of the Codex Alimentarius Commission. It was decided that a draft standard for tofu and soymilk products would indeed require labelling in case the soy was GMO. I made the point that it is perfectly reasonable that a food that is important to consumers in this region is properly labelled.

Codex standards make sense for food that is exported and imported. Increasingly, I am in favour of locally produced food. The more I learn about global rules, the less I want to be a part of it. Yet we need rules to avoid outright violations. And consumers do expect imported foods to be safe, right?

Here in Japan, J Oil Mills and Nishin Oil are in the spotlight as the worst offenders when it comes to GMOs. Food oils (mostly imported) do not need to be labelled according to the Japanese rules. 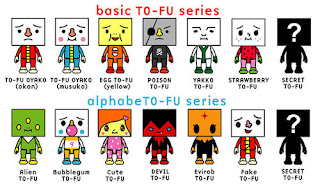 These food oil companies refuse to divulge where their soy ingredients are sourced... The term "Salada oil" in particular seems to include all kinds of ingredients that the companies do not want to tell consumers about - like corn, soy, rape seed, cotton, whatever... Avoid.

Johntaro said…
I would think the fact that these big corporations poured so much money into the Calif. vote just to hide the GM ingredients from public view would make even the most unconcerned consumer somewhat suspicious of what they are eating. I guess money can modify people’s perceptions.
12:00 pm, November 08, 2012

Johntaro said…
I just remembered a story I heard a couple of years ago about an organic mayonnaise maker in Japan who was forbidden from using the word “mayonnaise” on the product label. The manufacturer used honey rather than some other kind of government agency approved mayonnaise sweetener (among which I imagine could have included corn syrup made from GMO corn, etc.). I think the organic product was labeled “mayonnaise-type" or something like that, which had much less consumer appeal than its competitors’ “mayonnaise” which was loaded with who knows what.
12:06 pm, November 08, 2012