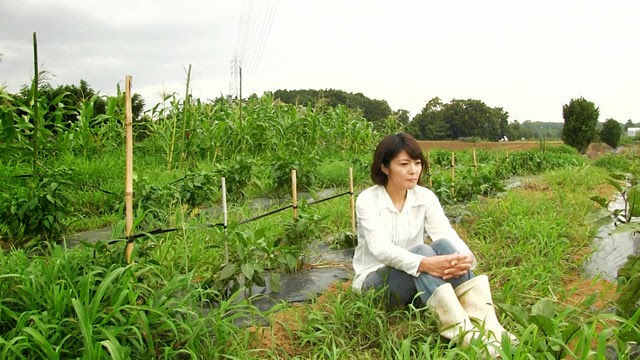 Well, I hope that's a headline that grabs your attention. It turns out that NHK World has started making many of its best shows available on the Internet, in English. These are really top programs about Japanese culture, society, and more. Since almost no anime survives on Youtube due to copyrights, catch some rare shows here! This month there are also several programs related to Hiroshima and Nagasaki.

Also, I like that many of these programs were not tweaked especially for foreign viewers, but we get a chance to see "ordinary" Japanese TV programs, so to speak. All dubbed, although I like subtitles better, but that's just a personal opinion. Do explore!

(Top image from a program about farmer Kiyoko Ojima, "who teaches techniques for growing vegetables to the people who used to be unemployed, and some were even homeless. She hopes that harvesting vegetables will give these people a sense of achievement, and thus the motivation to become more independent.")