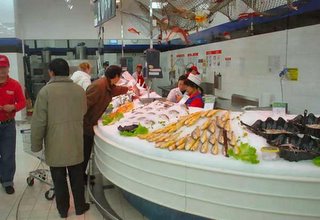 More than 40 per cent of fish species in East China's Jiangsu Province were found to be contaminated with heavy metals, according to a survey released by Jiangsu Environment Monitoring Centre (JEMC) this week.

The investigation covered the province's major four freshwater lakes and offshore areas, reported the Nanjing-based Contemporary Post. Cadmium, lead, mercury, chromium and zinc were the five kinds of heavy metals found in 41 per cent of species in the sample survey.