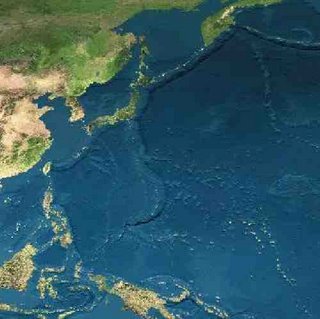 NHK reported that Japan's Prime Minister Junichiro Koizumi announced aid measures including sending scientists to South Pacific islands to help them deal with environmental issues, such as protection of coral reefs and forests:

Japan also plans to help them immediately announce tsunami information based on lessons learned from the tsunami disaster in the Indian Ocean in December 2004.

The children finished the environmental summit with a declaration. They called for energy conservation to stop global warming and for efforts to reduce garbage and industrial waste. They called for respect for nature and for kindness to all living things.