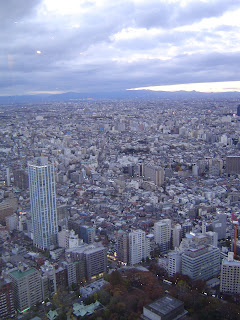 Howard W. French does us all a favour by writing about Tokyo for IHT, describing his visit to "the city that marry luxury with a patented smug understatement."

I like how he compares China and Japan, but there is more to his writing:

"The city sparkled and glowed in every direction through floor-to-ceiling windows, while far down below our table, Tokyo Station, its tracks bathed in soft white light, pulsed with the arrival and departure of bullet trains. What's the big deal, one might ask? The point, which really came together for me as I set out from my hotel in the new Shiodome district the next morning, is that Japan is not "back" at all. It never really went away..."

"The overwhelming impression here, and in one district after another, where Tokyo just keeps getting better, is of an immensely rich country that has appeared to disappear since its own raging boom years mostly because it has quietly gone about its business, applying the same kind of meticulous approach long ago made famous by its industries, of relentless small improvements to quality of life." 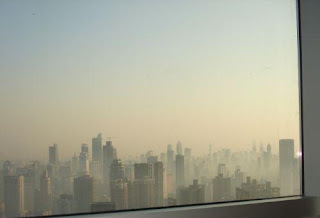